Ashley Sutton is a whirlwind of creative, kinetic energy – and it’s this unique appeal that’s infused into every inch of his breathtaking interior designs. Originally from Fremantle in Western Australia, the prolific interior designer has made a name for himself in Bangkok, Hong Kong and Tokyo and is intent on conquering the world.

You could say adventure is in his blood – Ash Sutton grew up in a family of sailors, and still thirsts for the carefree life on the seas. But with an always switched on imagination, he seeks adventure in the form of a creative outlet for his boundless energy.

In his early days working in mining, Ash escaped into a world of make-believe to keep his mind occupied. Taking up drawing as a hobby, he took to sketching fairies – an ethereal fantasy a far cry from the dark underground world of mining.

His sketches eventually turned into a three-volume series of storybooks – The Iron Fairies – and spawned the start of Ashley Sutton Design. Beginning with a fairy-making factory in Bangkok, word soon spread and it seemed obvious to start offering food and drink. Everything snowballed from there, creating the Ash Sutton interior design empire that exists today.

Ashley Sutton raises the bar when it comes to interior design. He’s been called everything from a golden boy to a pirate and it’s his unique character that translates bars and industrial spaces into works of art.

From his Iron Fairies bar in Tokyo – a magical wonderland complete with hanging vials of fairy dust – to The Bookshop in Bangkok – a marvel of design, with books suspended in the air as if seconds from falling – Ash Sutton designs are one-of-a-kind.

Please contact Ashley Sutton Design for more information about his interior designs, or for enquiries about industrial design projects. 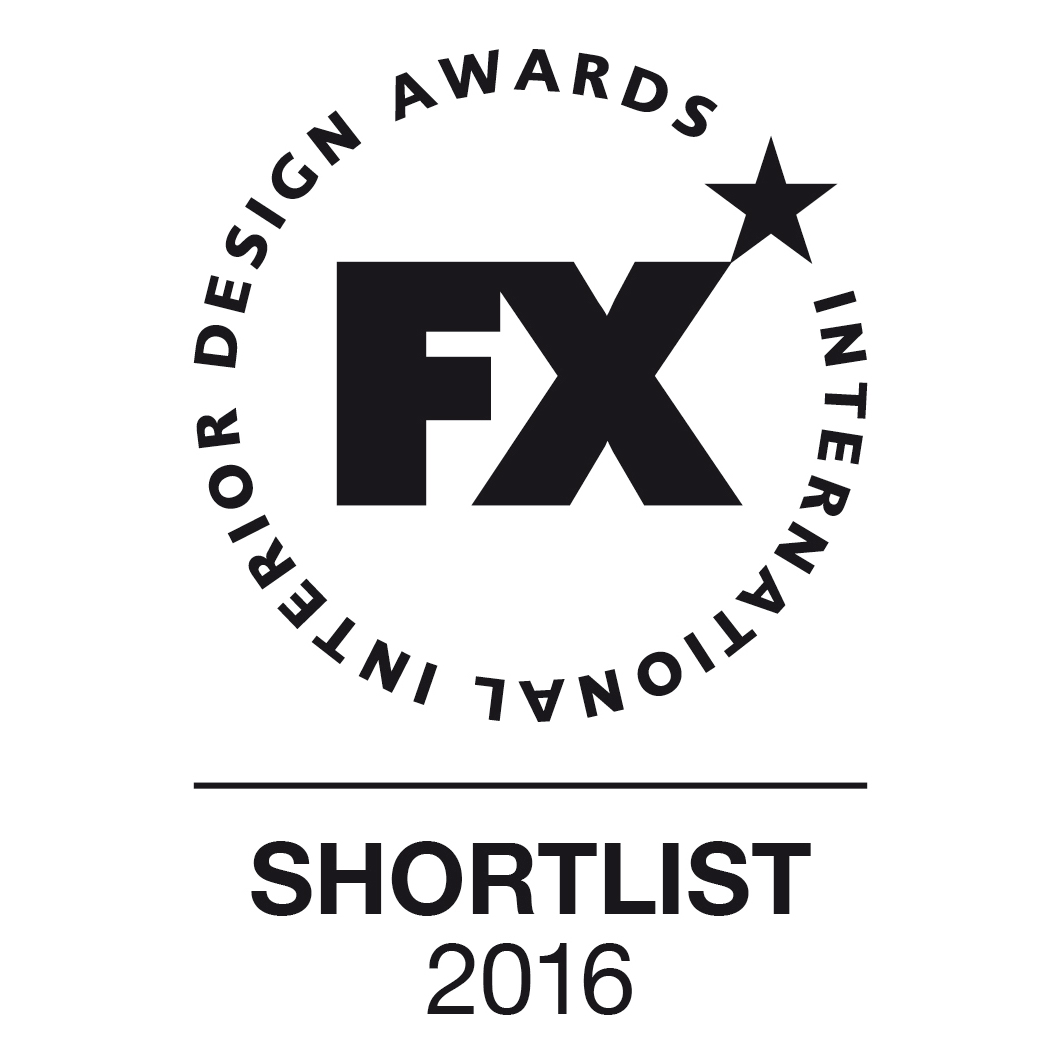